The term ‘first responder’ refers to the men and women of the emergency services – police, ambulance,
fire and rescue and State Emergency Services employees and volunteers – who support public health and
safety by responding to, and preventing, emergency situations.
When a first responder takes their own life there is a profound impact for family, friends and colleagues.
Feelings of shock and distress may be mixed up with anger and blame, or guilt. For team mates and
colleagues there may be a feeling of surprise that they had failed to recognise the distress of their
colleague. 1

About first responders and suicide

First responders, in the course of their work, routinely witness or experience traumatic events resulting in
the death of others and significant human suffering. These will include situations where their own life or
that of one of their team mates is in real danger. In the course of their work they may experience abuse
and assaults 2 and the public nature of their work means they may undergo stressful investigations or
inquiries about events or decisions they have made.
For most first responders, the challenging nature of their role is experienced as stressful and demanding,
but also as meaningful and rewarding. With strong workplace and social supports, they are able to face the
emotional and physical demands of their role and maintain a sense of wellbeing and resilience throughout
their careers.
However, for too many first responders, there can be significant mental health consequences of ongoing
exposure to trauma, particularly if there are other stressors present in work or other areas of life. Among
these first responders, the cumulative effect of repeated exposure to distressing events can cause
increasingly severe reactions including depression, anxiety and physical complaints. 2, 3
Under-resourced workplaces in which first responders are required to work long shifts or overtime, without
an opportunity to recover between traumatic events may make their trauma worse. 2
Although there are differences between agencies and between paid employees and volunteers, research
has found that many first responders face serious and ongoing mental health issues. In a study of over
21,000 first responders, 2 one in three experienced high or very high levels of psychological distress, while
one in ten experienced the severe and persistent reactions of post-traumatic stress disorder (PTSD),
although they may not have recognised this themselves. Rates of psychological distress increased with
years of service, and one in four ex-employees experienced persistent symptoms of PTSD, often co-existing
with other disorders including anxiety, sleep disturbance and alcohol or other substance abuse. These
symptoms will impact on the family as well. 2
These mental health challenges mean that many first responders are at increased risk of suicide and self-
harm. Employees and volunteers within the police and emergency services have been found to report
suicidal thoughts at some time in their lives at twice the rate of the general population, and are more than
three times more likely to have a suicide plan. 2

Supporting the mental health and well being of first responders

Role of the workplace

For first responders who value their strength and resilience, and for whom mental illness carries a self-
perceived stigma, acknowledging they are struggling can be a big step. For many too it would appear that
they do not actually recognise what they are experiencing as a mental health issue that can be treated. 2
Workplace culture can play an important role in reducing the impact of trauma and mental distress, and
lessening suicide risk. Early intervention for PTSD is important. First responders report higher levels of
resilience and are more likely to seek support when they experience a supportive workplace culture. 1, 2
Workplace strategies that have been found to be helpful include: 2

Support for those who are applying for worker’s compensation or for first responders who have retired
from service should also be part of the workplace culture. 2

Role of the community

Social support from first responders working together is important, as well as the support of family and the
community.
It is important for communities to understand the challenges faced by first responders and to acknowledge
the vital role they play in the safety of the community.
Despite the growing awareness of, and attention to, the mental health of first responders, a recent Senate
report noted the discrepancy between policy in place and the lived experience of some first responders. 2
There are still factors that may make it difficult for an individual to seek help, such as a culture of self-
reliance, a perception of stigma, fears of being removed from operational service, and simply being
unaware that there is the problem and ask for help. 2
Beyond Blue is currently (2020) working on a national strategy to translate recommendations for the
support of first responders into guidelines for all workplaces. 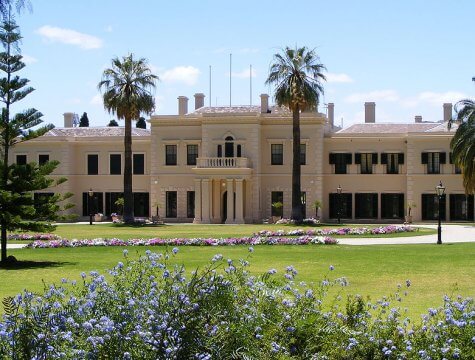 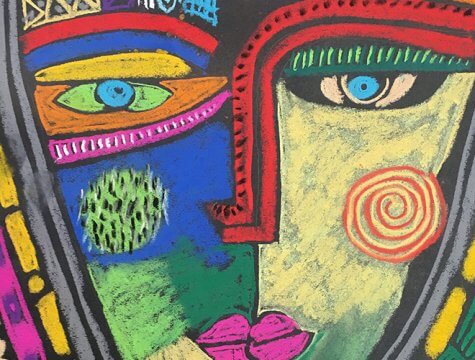 Beyond Blue: Police and Emergency Services