This is a FREE event

A link to the webinar will be sent to registrants on Tuesday 27th April.

Bereavement risk assessment in end-of-life care has been identified as a critical indicator of quality practice. Palliative care standards and policies promote support to bereaved caregivers; however, research indicates that bereavement support tends to be delivered on a piecemeal, ad hoc basis without formal assessment of risk or need. Risk assessment is often based on staff observation using in-house checklists or multidisciplinary team opinion.

Christopher Hall is a psychologist specialising in grief and bereavement and for the past 24 years has held the position of Director and Chief Executive Officer of the Australian Centre for Grief and Bereavement. In 2007, he was elected to the Board of Directors of the International Work Group on Dying, Death and Bereavement and served as chair from 2010-2013. He was elected President of the Association for Death Education and Counseling (ADEC) in 2015. In 2018 he was awarded the ADEC Service Award for his commitment to the field and advancing the study of dying, death and bereavement. Christopher is also an Honorary Fellow of the Department of Psychiatry at the University of Melbourne. He serves as the Editor of the journal Grief Matters: The Australian Journal of Grief and Bereavement and is a former Associate Editor of Death Studies.

Sign up before registration closes on the 26th of April. 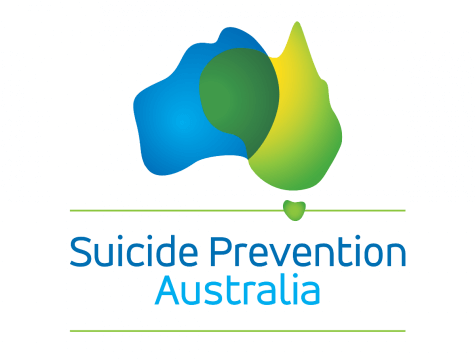